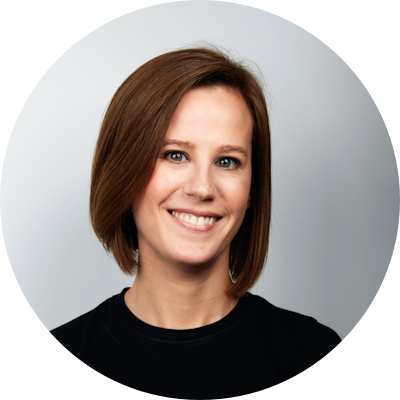 Though she was named after Stevie Nicks, this particular Stevie has yet to display any discernible musical talents. So instead she’s devoted herself to a life of advertising. Beginning her career as a copywriter, Stevie is now the Executive Creative Director of advertising agency SS+K where she leads creative for clients including Iceland, Mount Sinai Health System, NCAA, and Lebron James’ voter rights organization More Than A Vote. During her career creating award-winning campaigns for brands the likes of, Starbucks, Nationwide Insurance, Travelocity, T.J. Maxx, Sherwin-Williams, AdCouncil, and Samsung. 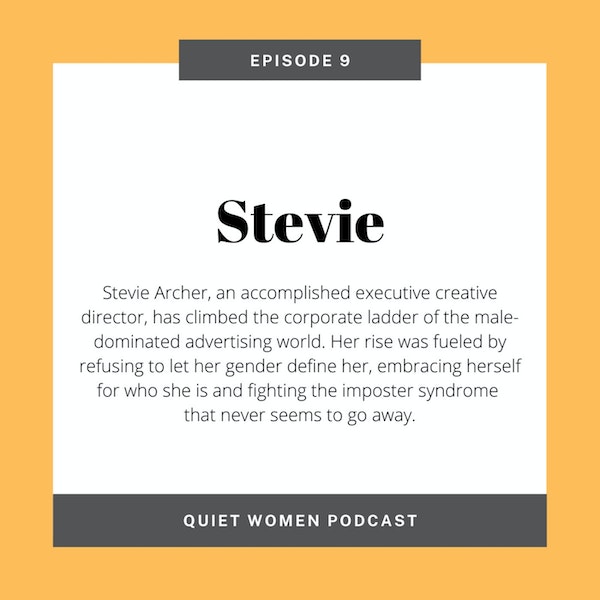 Stevie Archer, an accomplished executive creative director, has climbed the corporate ladder of the male-dominated advertising wo…